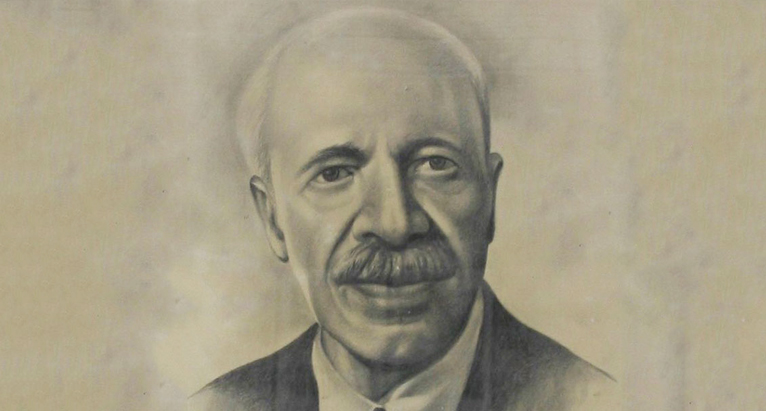 One thought on “Story Behind the name Jim Corbett National Park”