“Where the Hunting History Comes From” 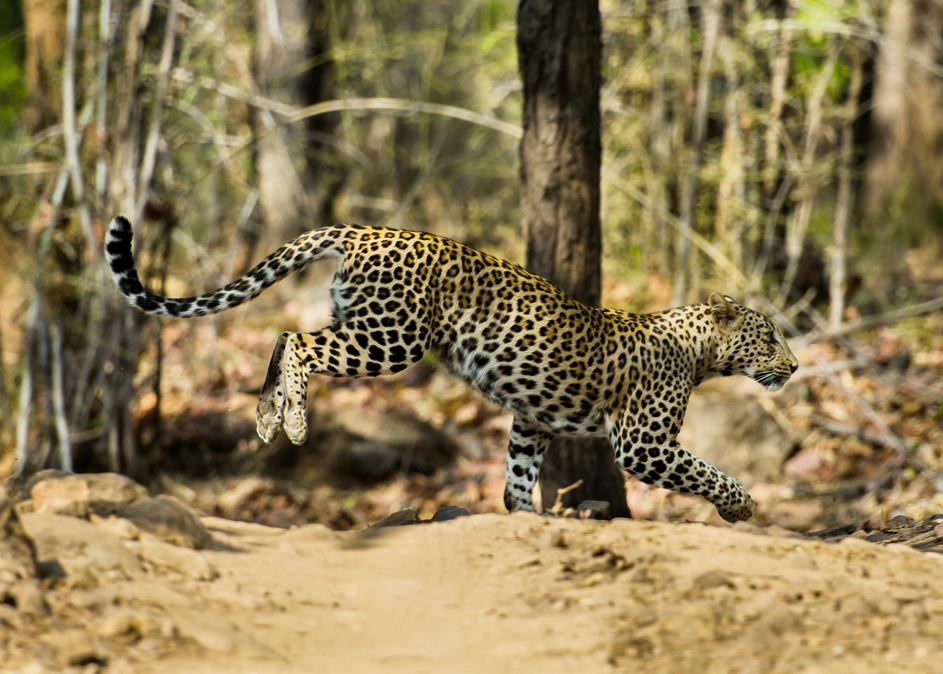 RICHNESS OF FLORA AND FAUNA

Not just the scenic beauty but also the richness of flora and fauna makes this place an attraction to visitors. The park has a rich bio diversity of birds and mammals. The vegetation is chiefly of Sal forest in the valleys and on the lower slopes, gradually changing to mixed deciduous forest on the hills and in the hotter drier areas of the Bandhavgarh National Park. Other than this park has a rich vegetation of Tendu, Aonla Dhawda, Jamun, Salai, Garari, Bamboo, Banyan, Ber, Dhak, Dhok, Kadam, Khajur, Khair, karel, Khejda, Kakera, Mohua, Neem and many others also. 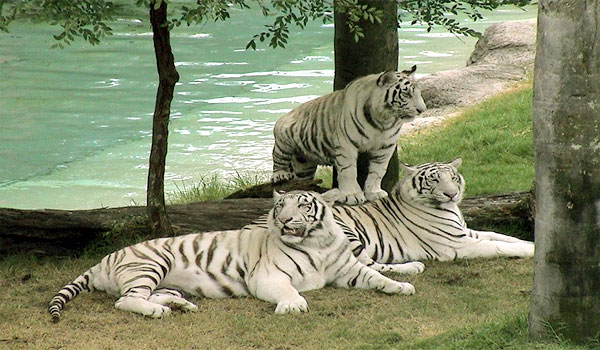 Bandhavgarh National Park is a beautiful place to discover a lot of things away from the wildlife and vegetation. It has many caves on which Ramayana script has been engraved till date also. You can experience different flips of wildlife and Ramayana together during your visit to the park. Few of those attractions are listed below. 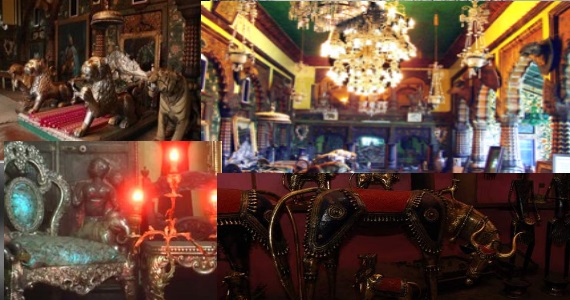 BHAGELA MUSEUM – This museum visit is worthmaking which offers the complete blend of history, having most of the private collection of the Maharaja of Rewa which consists of many things like the silver chess, card ivory with many other things.

BANDHAVGARH FORT – This fort is one of the oldest thing you will conquer on the trek of Bandhavgarh National Park and nobody has a fixed idea about when exactly it was built but it is said that it was built some 2000 years ago. Explore the beauty of history on your round of the park.

THE CAVE POINT – It is also known as the Three Cave Point is located in the Bandhavgarh National Park and can easily be seen from Ganesh Hillock Road. It houses many beautiful carvings, which depict the use of architectural techniques prevalent in the ancient times. At present, these caves are home to many wild animals including leopards, tigers and sloth bears.

BARI GUFA – The park is having somewhere around 35 caves in it but this Bari Gufa is the largest man-made cave in the park and was built around 10th century.

GOPALPUR – It is actually the best place for bird watchers as they can spot numerous birds here.

MAHAMAN POND– This place is common of both herbivorous and carnivorous animals, they come to this pond for relief from the summers and drinking water. 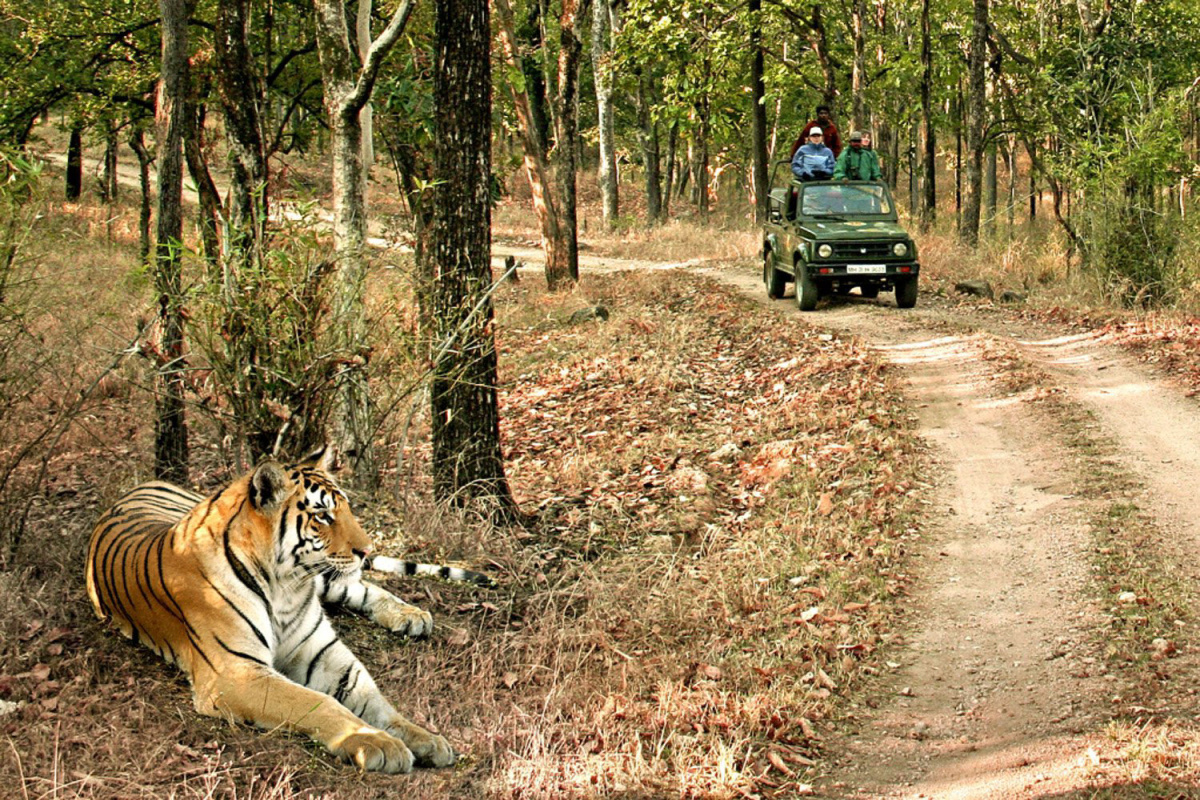 There are three different zones to enter the park, Tala, Magdhi and khitauli which and best time to visit the park is from February to June although the best time remains the winters for watching much of wildlife. They have specific timings for the visit of 3 hours each in the morning and afternoon. Try to visit most of the zones and explore everything from caves to museum also. You can even make it memorable by making a stay at anyone of the resorts in the Bandhavgarh National Park.

HOW TO REACH BANDHAVGARH NATIONAL PARK? 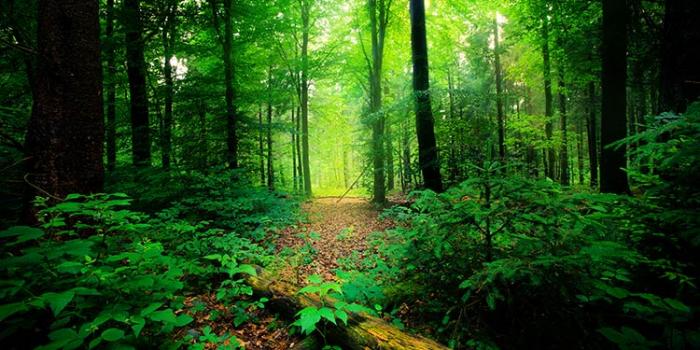 It has a good connectivity by the way of train and air as the road would take a longer time to reach from the major cities. A person if traveling by the air then get down on the Khajurao and Jabalpur airport from where the park is  270 km away. Or if preferring the train then, Jabalpur, Satna & Katni are the best which remains the closest stations to the National Park. Few of the major ports are given below from where you can get road linked to the Bandhavgarh National Park: