” In the twilight zone the wolf pack scurried past us at lightning speed. We were in Mowgli Land. “ 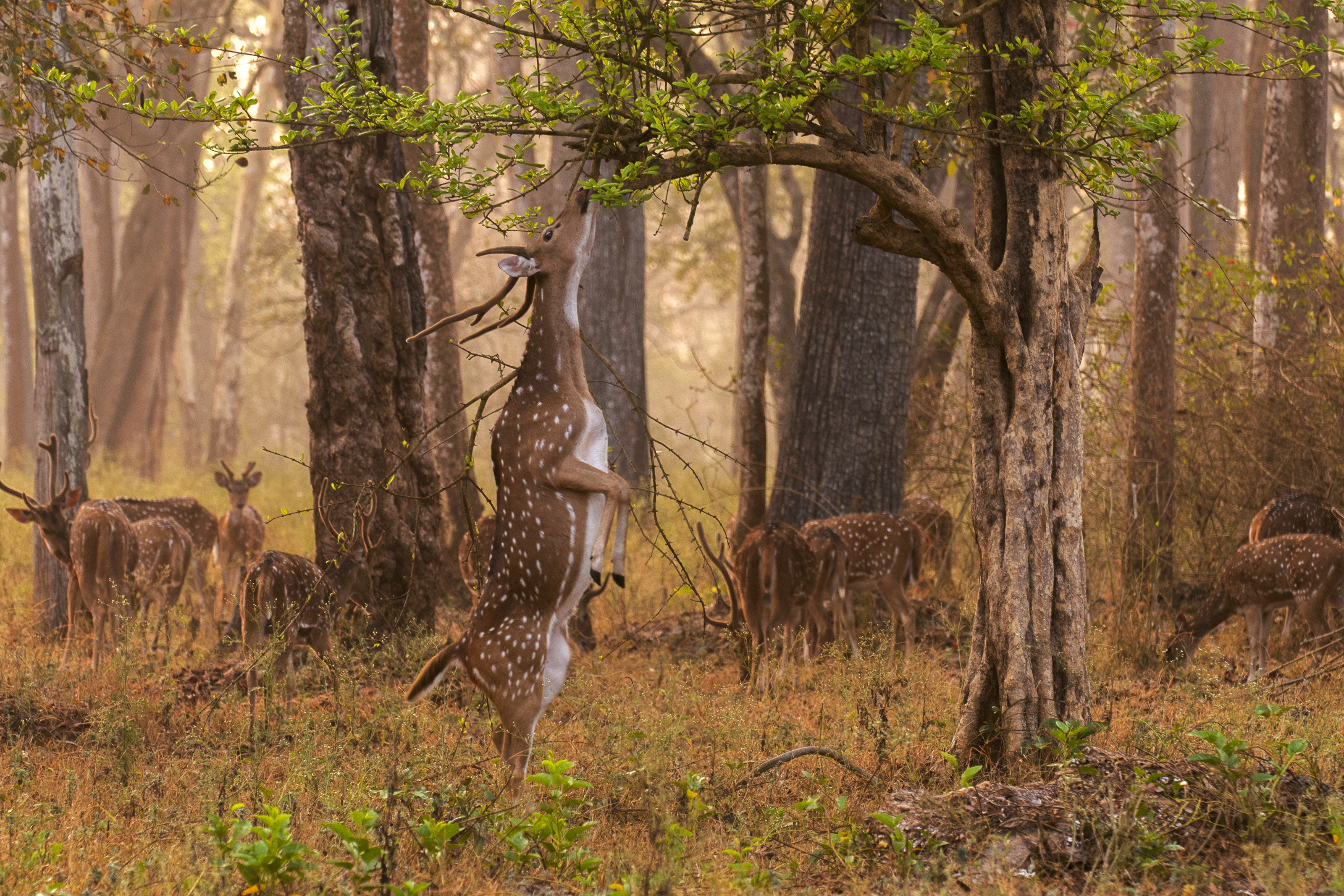 Pench National Park is located in the Seoni and Chhindwara districts of Madhya Pradesh spread across an area of 758 sq km. Its name is derived from the river Pench which flows through the Park dividing it into two different districts of Seoni and Chhindwara. It is rich in populations of different species of mammals and vegetation. It has amazing views of nature like any other national park, but what makes it distinctive is the river. Not all the national parks are having rivers flowing into them and this is the reason that visitors can spot the fearless predators easily.  Pench National Park is the land of Rudyard Kipling’s character Mowgli, who still dwells on the Hills of Seoni. This wolf child was found to Lt. Moor of the British Army and he wrote the Jungle Book based on this. Tigers of the park are considered to be the healthiest and least threatened. 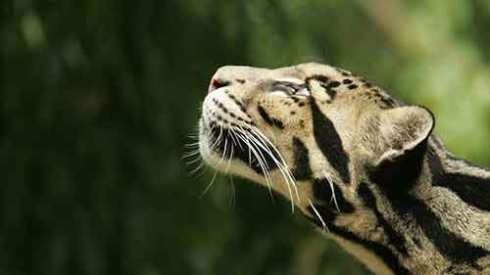 Pench National Park is having 39 species of mammals, 13 species of reptiles, 3 species of amphibians and more than 210 varieties of birds. The park comprises of the Southern Indian Tropical moist deciduous forest and tropical dry deciduous teak. Water bodies here are found only in the form of streams and malaise. During the months of monsoon they remain full of water always while in April they dry up to ground. Tigers in the park are seen mainly near the river Pench because of the higher chances of finding a prey for tigers. Major species of mammals include leopards, cheetal, sambar, nilgai, jackals, wild dogs, gaur, sloth bears, langoors etc. Including more than 210 species of birds and host of migratory birds, the common ones are peafowl, crow pheasant, crimson breasted Barbet, red vented Bulbul, red jungle fowl, whistling teal etc.

Jungle safari being the prominent thing to do in Pench National Park is on the highest point here to do. You can take a glimpse of tiger during the summers as the wildlife remains much active during the summers and they are easily found near the water bodies of the jungle. Other than these, a person can also visit few other attractions listed below: 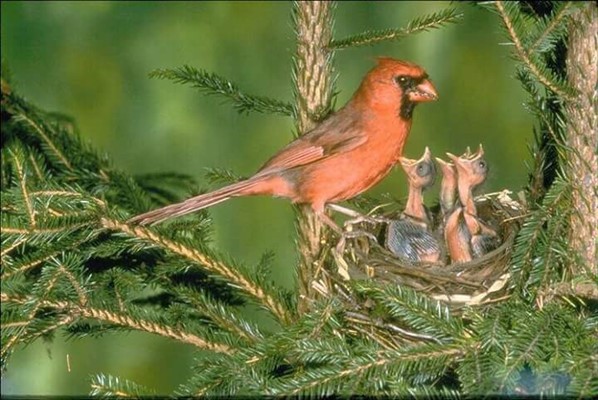 Alikatta – The central hub and meeting point of the Park.

Sitaghat / Raiyakassa – For breathtaking view of the banks of river Pench and birding.

Bijamatta – A pond with rocky terrain and hills nearby.

Karmajhari – Entry gate on other side of Seoni Range 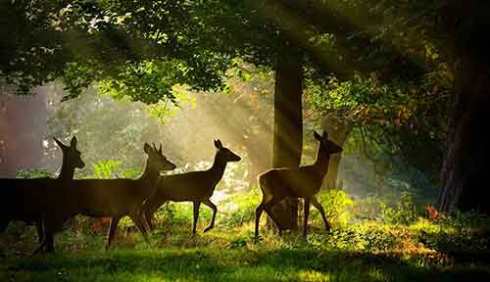 Summers are the time to spot the wildlife and other unique creatures of the park as it’s heating during that time and animals are mostly active. During the months of monsoon park remains closed down and it’s not available for the jungle safari. It is because it’s time for the rejuvenation of the park and due to heavy rainfall any unexpected incident can happen. Winters are suitable as per the human body as its slightly warm temperature in the park and open jeep safari is the best during this time. Spotting a jungle dweller becomes a bit tough as it might happen, you would only cite the ones.

How to Reach Pench National Park